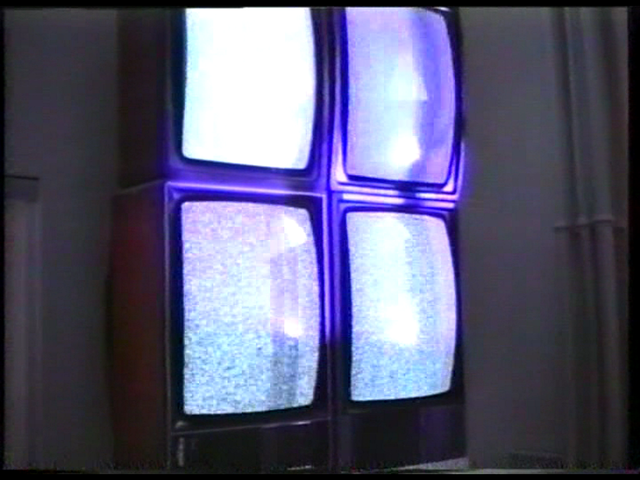 Roelandt was a Belgian performer, installation artist and photographer, who was born in Aalst in 1960, and died in Antwerp in 2015. In the 1970s and 1980s he was one of the most important figures of the Antwerp avantgarde, together with Anne-Mie Van Kerckhoven, Narcisse Tordoir, Ria Pacquée, Guillaume Bijl, Danny Devos, and others.

Roelandt was not the kind of artist who limited himself to one medium, or who imagines endless variations on the same basic idea. His work and the media used in it are extremely varied and even characterised by a series of apparent contradictions. His many collaborations with artists and scientists, for example, seem difficult to square with the long series of self-portraits from the beginning and end of his career.

Roelandt considered himself until the end of his life to be a performance artist, but at the same time he was very critical of the direction that ‘performance art’ took. In his younger days he had been an actor with the theatre group PAN in Aalst and with Kiek in Antwerp, but he increasingly distanced himself from everything that resembled theatre, theatricality and even representation. Already in his early performances he acted more as a director than as an actor or performer, and in his Post Performance Projects from the early 1980s he was only virtually present or even completely absent. Yet every kind of artwork was to him always first and foremost a ‘performance’, an event defined by the time and place of its execution. (Marc Holthof, 2016)

Hugo Roelandt
Als u precies doet wat wij zeggen (of niet zo precies) dan maakt u zelf het stuk / If you do exactly (or not exactly) what we tell you to do, you create your own performance, 1978